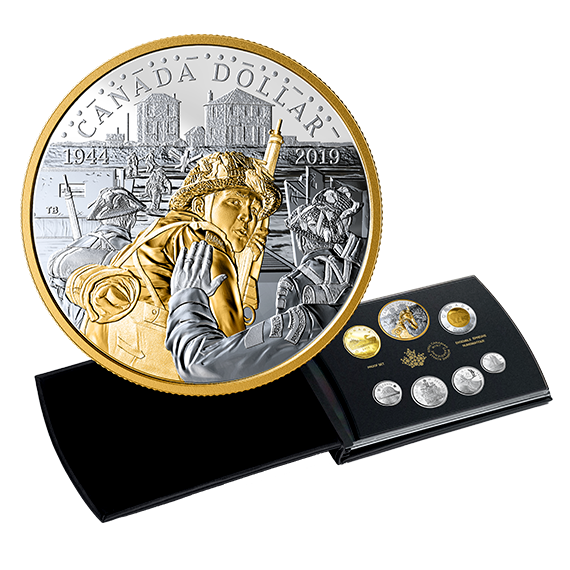 Let’s accept it. Canada is one of the best countries to visit or immigrate to. It’s also a great neighbour owing to its rich history and culture. Not to forget about Canadian coins. Canadians love to collect Royal Canadian Mint coins belonging to a different era, as collecting coins is a rewarding experience for them.

What makes Canada so popular? Well, it’s not only about its rich history related to pre and post-mass-immigration but also about the First Nations culture of Canada, which is years old. It is loaded with mystery, tradition, and tales of legends.

The Canadian Mint follows a world-class minting process. They have successfully produced some of the rarest and unique coins. The reason that makes Canadian coins so interesting is because of the exquisite designs. The Royal Canadian Mint Coins has earned its name for the exceptional level of purity, quality, and innate value.

The natural beauty of Canada helped Canadian coins to get great value. The Canadian Maple Leaf which is the national symbol of Canada found its place in Canadian gold bullion coins.

Among the different series of Canadian coins released by the RCM that honors royals and renowned figures, the Maple Leaf series Canadian coin is popular. They are ideal for investment, as this series is very stable in the market.

Coins Are Issued On Different Subjects

However, the Royal Canadian Mint Coins even issues coins based on different subjects. Some of the subjects of the coins include commemorative, as well as special issues, like ice hockey, natural scenes of Canada, Olympic Games, Canadian birds, Royal Canadian Mounted Police, and so one. However, one shouldn’t forget about the epochal gold, platinum, and silver Maple Leaf series of bullion coins. Some other subjects that were added by the RCM to the Canadian coins were the Ottawa Mint sovereign and the ‘Big Maple Leaf’ issue.

The Canadian dollar is known as Loonie. The one-dollar coin minted during 1987 portrayed the ‘Loon’, a native water bird of Canada. The coin became popular and many celebratory versions of this coin were issued over time. This coin was a bit unusual as it was 11-sided. Hence, it made this coin very unique.

The Royal Mint Coins introduced the Canadian Gold Maple Leaf bullion coins in the year 1979. During that period, The South African Krugerrand was the only gold bullion coin in existence. The RCM produced 1 ounce, 24 Karat, .999pure coin with a maple leaf design on one side and portrait of Queen Elizabeth II on the other side, as obtaining the Krugerrand coins became difficult.